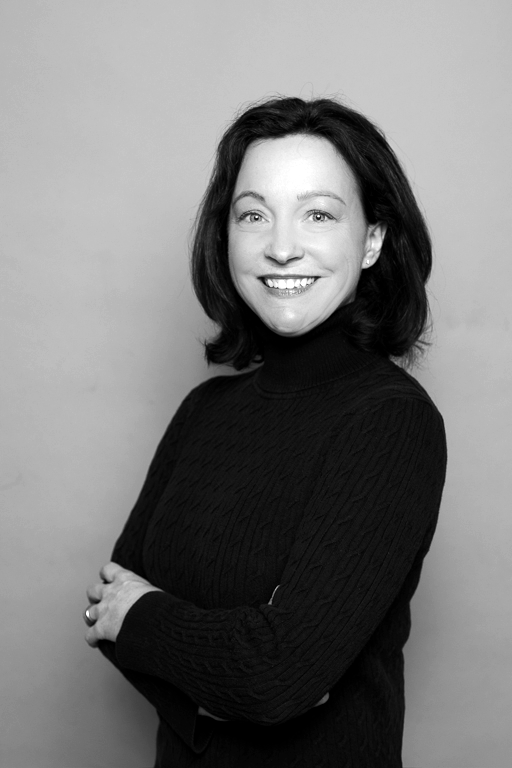 Jen began her career doing campaign work in Missouri during the 1992 election cycle. After two years of political party work, she joined the office of a Missouri state senator and served as his legislative aide for two years. In 1996, she joined the Missouri Chamber of Commerce as Research Director, where she lobbied the Missouri House and Senate on issues such as workforce development, welfare reform, and education policy. She was also responsible for the weekly newsletter highlighting key issues relevant to Missouri Chamber members.

In 2000, she joined the Public Affairs practice group at FleishmanHillard, in the firm’s corporate headquarters in St. Louis, Missouri. Her role at FH included grassroots communications, coalition building, and communications strategy for clients with public affairs concerns. She also worked on a variety of grassroots marketing programs for clients to build support and enthusiasm for product line extensions for some of the most recognized names in consumer products. After leaving FH, she worked with them on various projects as an independent contractor.

She joined CustomScoop, an online monitoring and analysis software company, in 2006. There, she managed a team of media analysts who provided business intelligence to Fortune 500 companies through monitoring and analysis of the then-emerging field of social media. Additionally, she provided suggestions to the development team for software refinement and new offerings to better meet the needs of communications professionals as the volume of social data increased. Jen has presented on the topic of measurement and social media influence to groups such as the Yankee Chapter PRSA, the Northeast District PRSA conference, Campaign Tech, and the Granite State Quality Council. Additionally she has been published in the Business New Hampshire magazine on the topic of social media influence.

Jen is also a town elected official, serving as a Library Trustee. She was elected to the position in 2013 to complete an unfilled seat, and was reelected in 2014 and now serves as vice chair of the board.

In her spare time, Jen is a voracious reader, and enjoys cooking and baking. She also likes to write fiction, and has had two pieces of short fiction and one piece of flash fiction published in various publications. She has also self-published a children’s book.

We would love to chat about your project.